Anthony Braxton has recorded so extensively during the '80s and '90s that it is potentially foolhardy to call any of his recordings "definitive," but this two-LP set comes close. Braxton (mostly on alto and clarinet but also playing contrabass clarinet, flute, and sopranino) is heard with two of his best quartets on these live performances. Featured are either trumpeter Kenny Wheeler or trombonist George Lewis along with bassist Dave Holland and drummer Barry Altschul in exciting group improvisations based on six of Braxton's difficult compositions. There is a surprising amount of humor on one of these selections, and the interplay between these masterful musicians (making expert use of space and dynamics) sometimes borders on miraculous. The fourth side of this two-fer contains a lengthy performance of Braxton and Lewis playing with the Berlin New Music Group that is of slightly lesser interest; the CD reissue leaves out that selection. In either form, this music is highly recommended and by itself demonstrates the greatness and uniqueness of Anthony Braxton's music. This important set (other than side four) has been reissued on CD. ~ Scott Yanow, All Music Guide 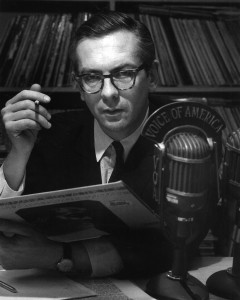 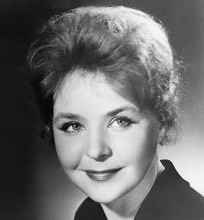 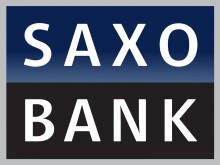 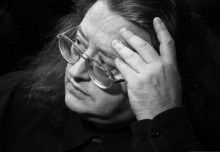 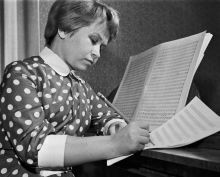 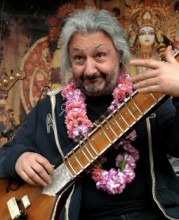