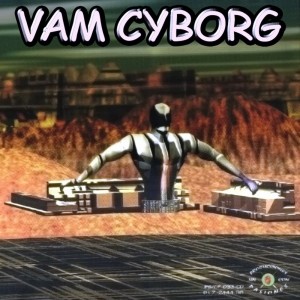 
Vam Cyborg is a pioneer band in Spanish electronic music, which, all through several decades has followed an independent spirit concerning trends and sound spaces, always showing an absolute freedom of ideas. 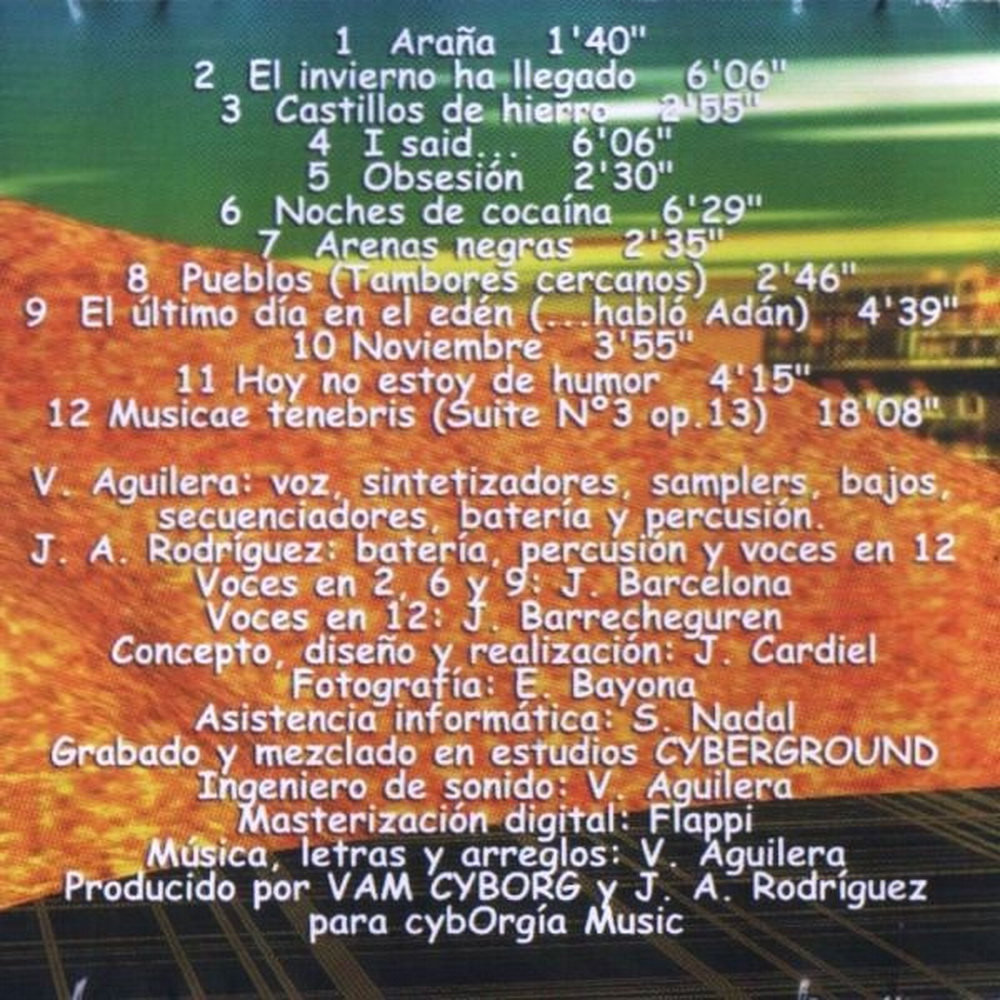 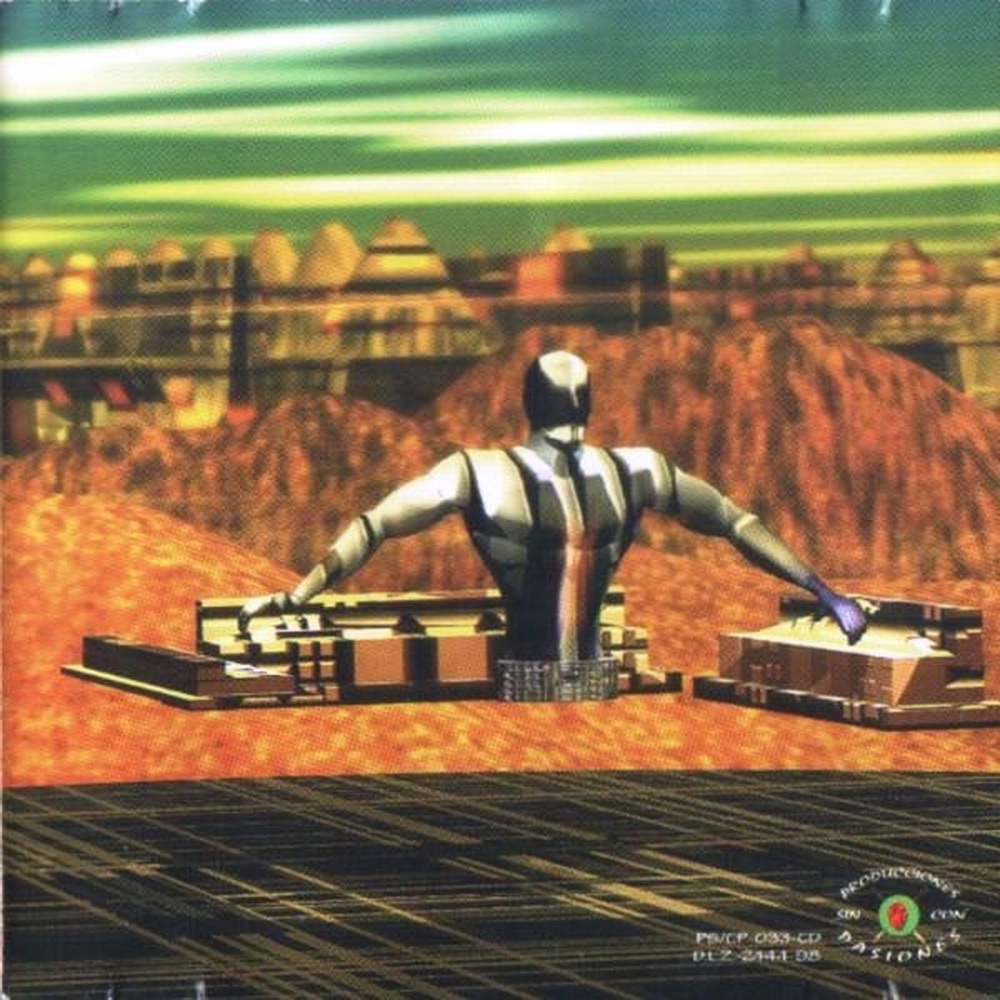 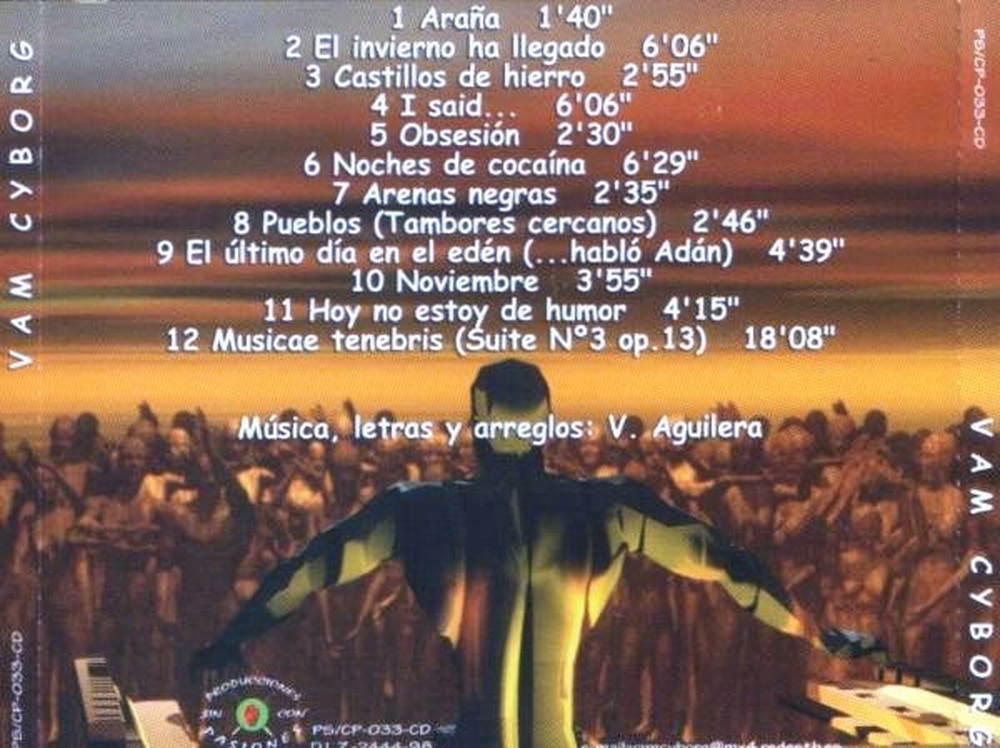 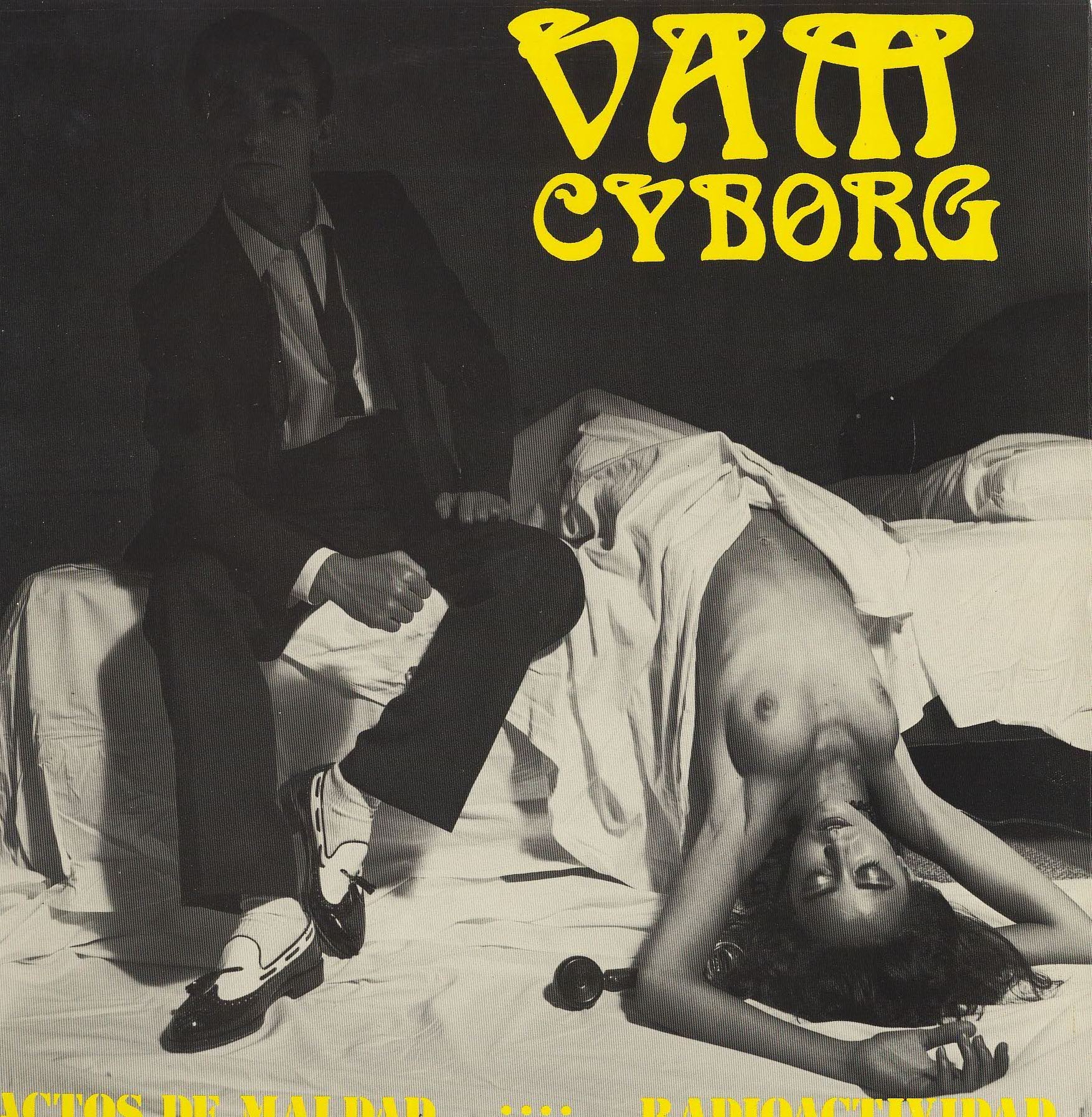 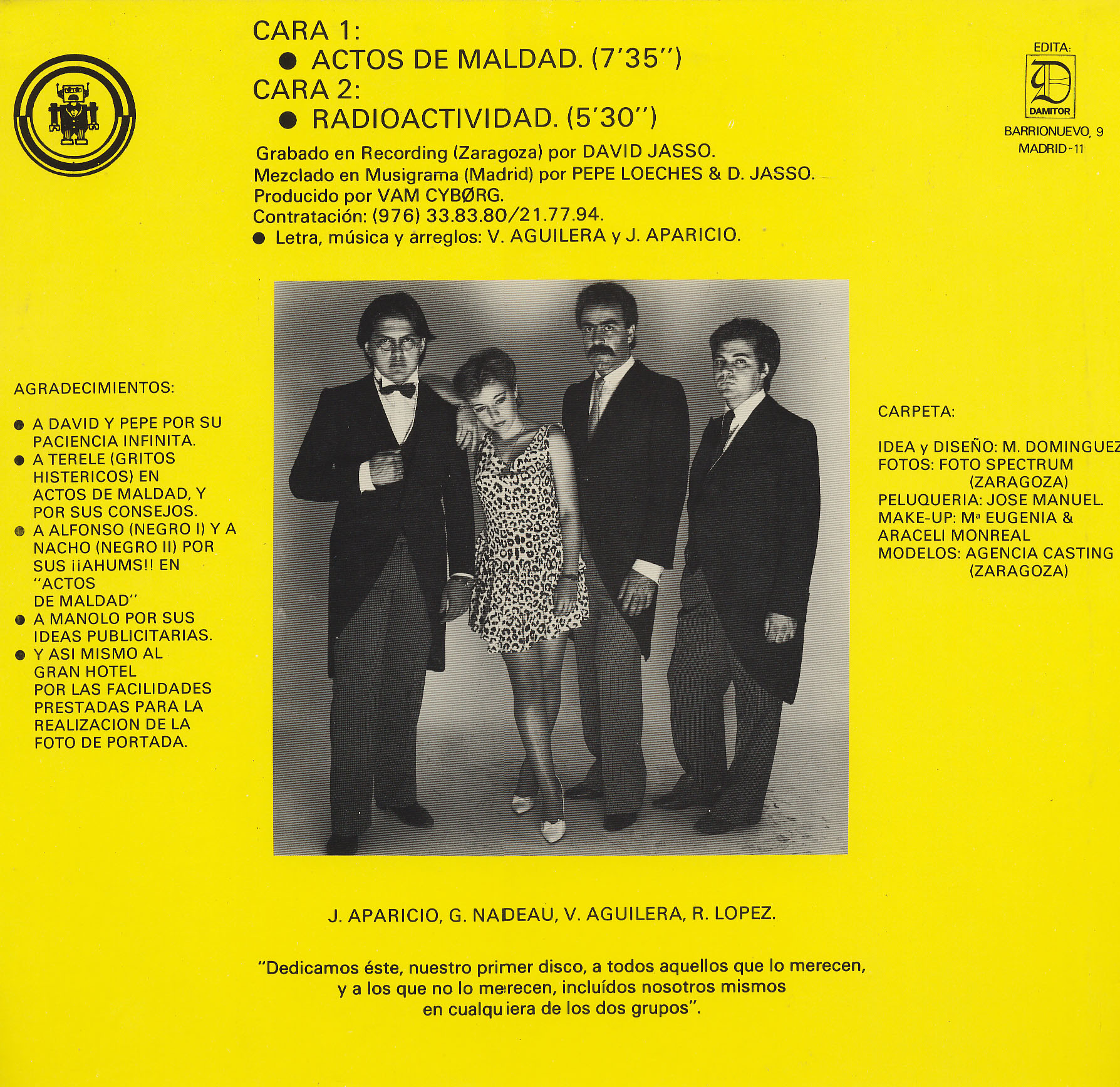 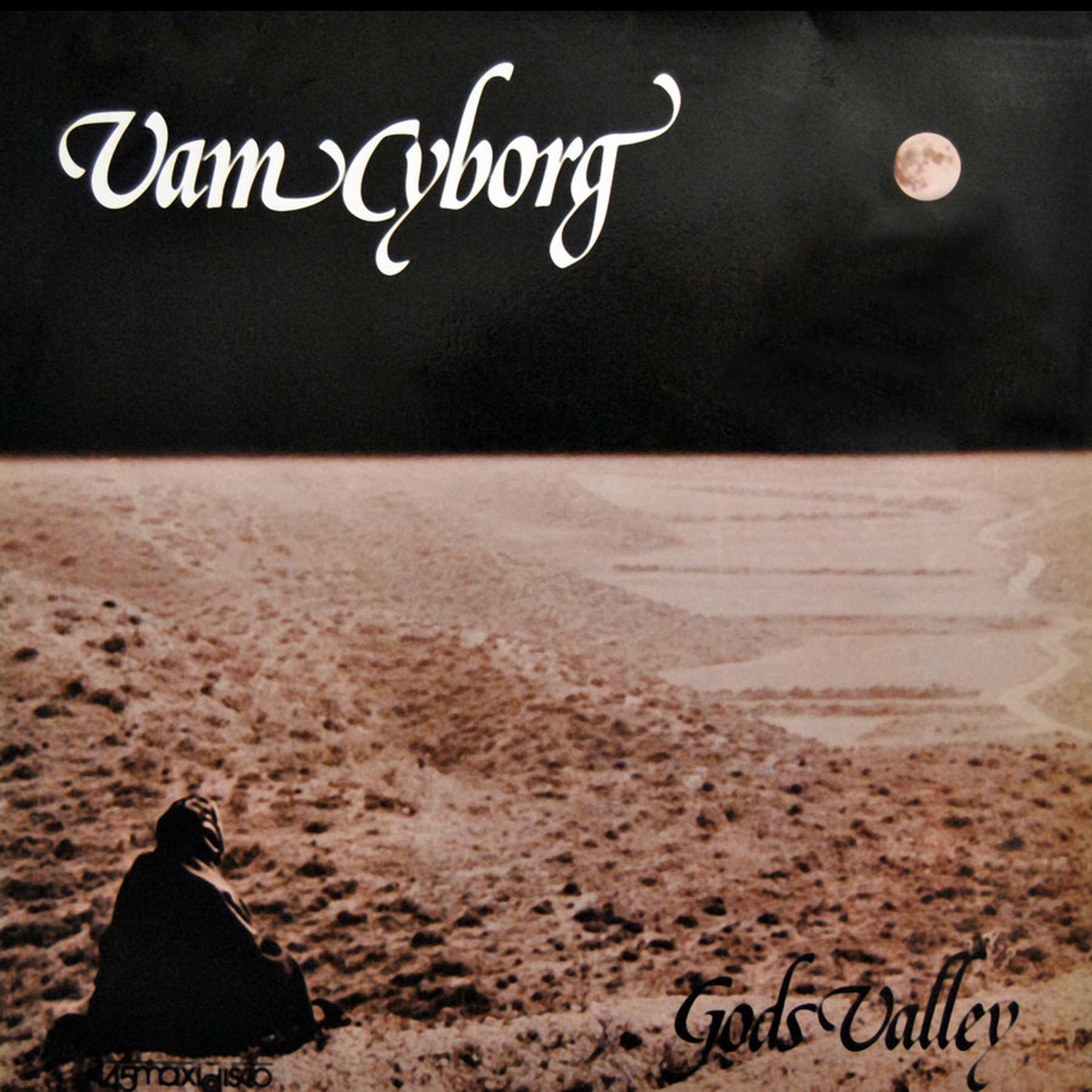 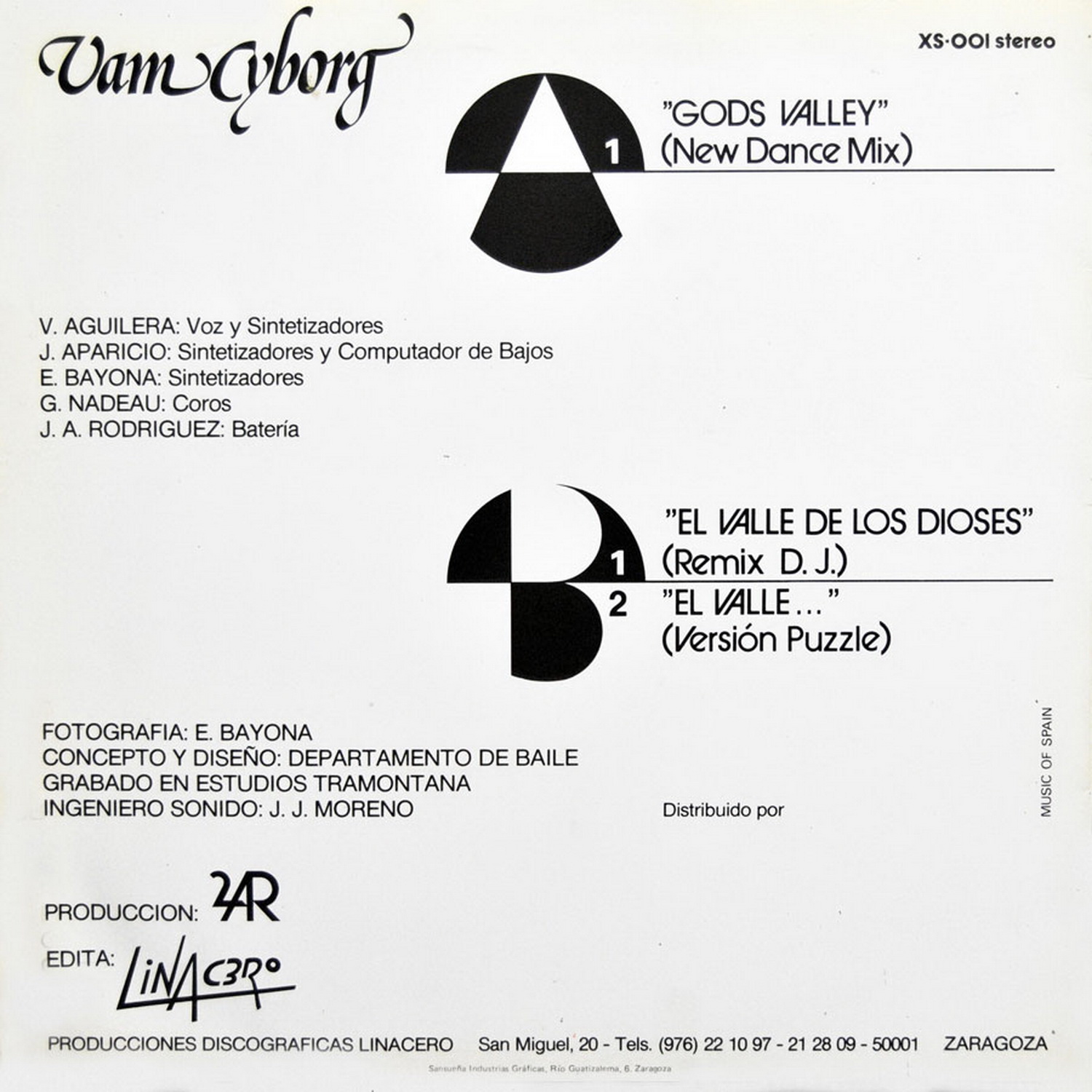 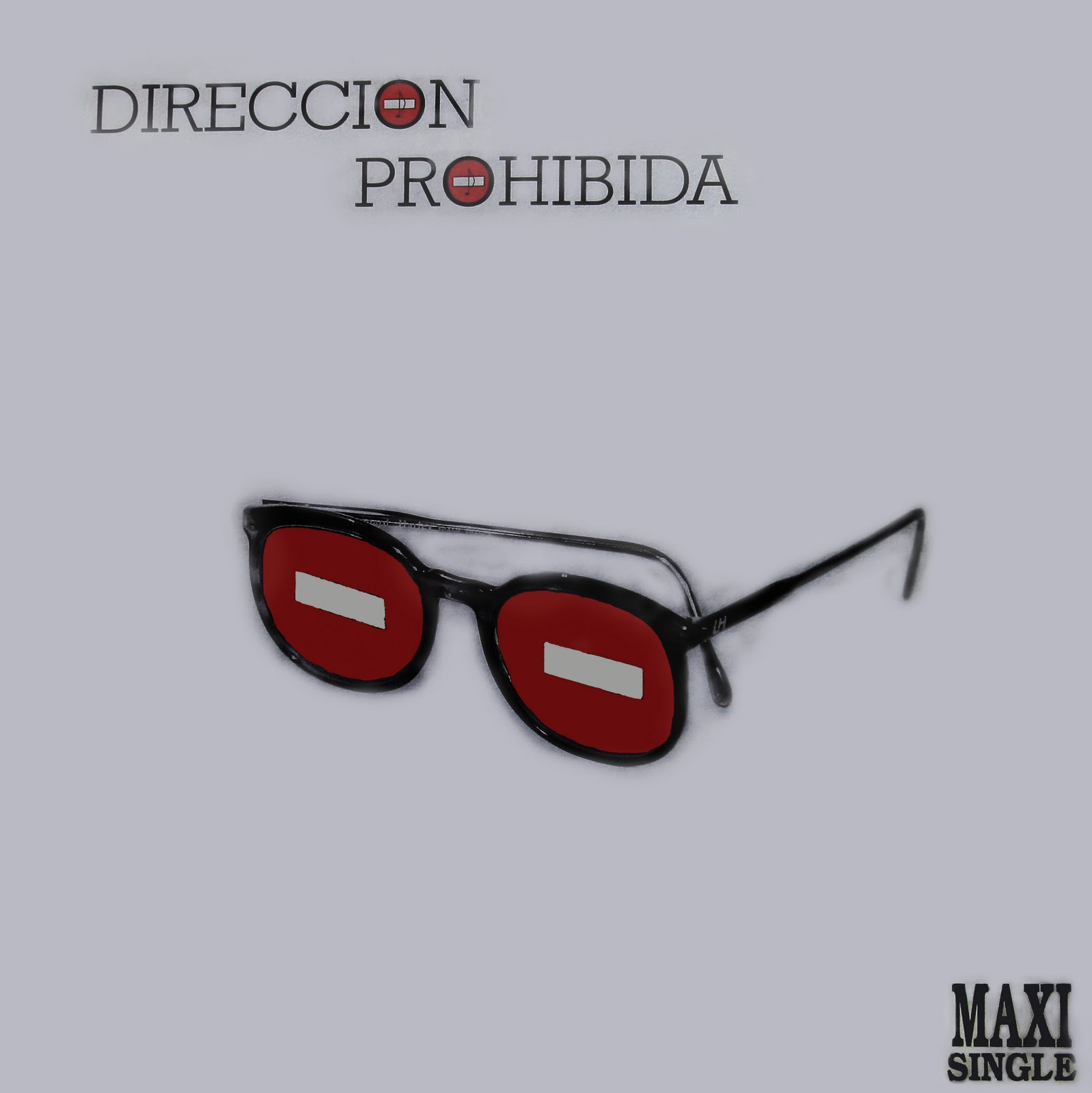 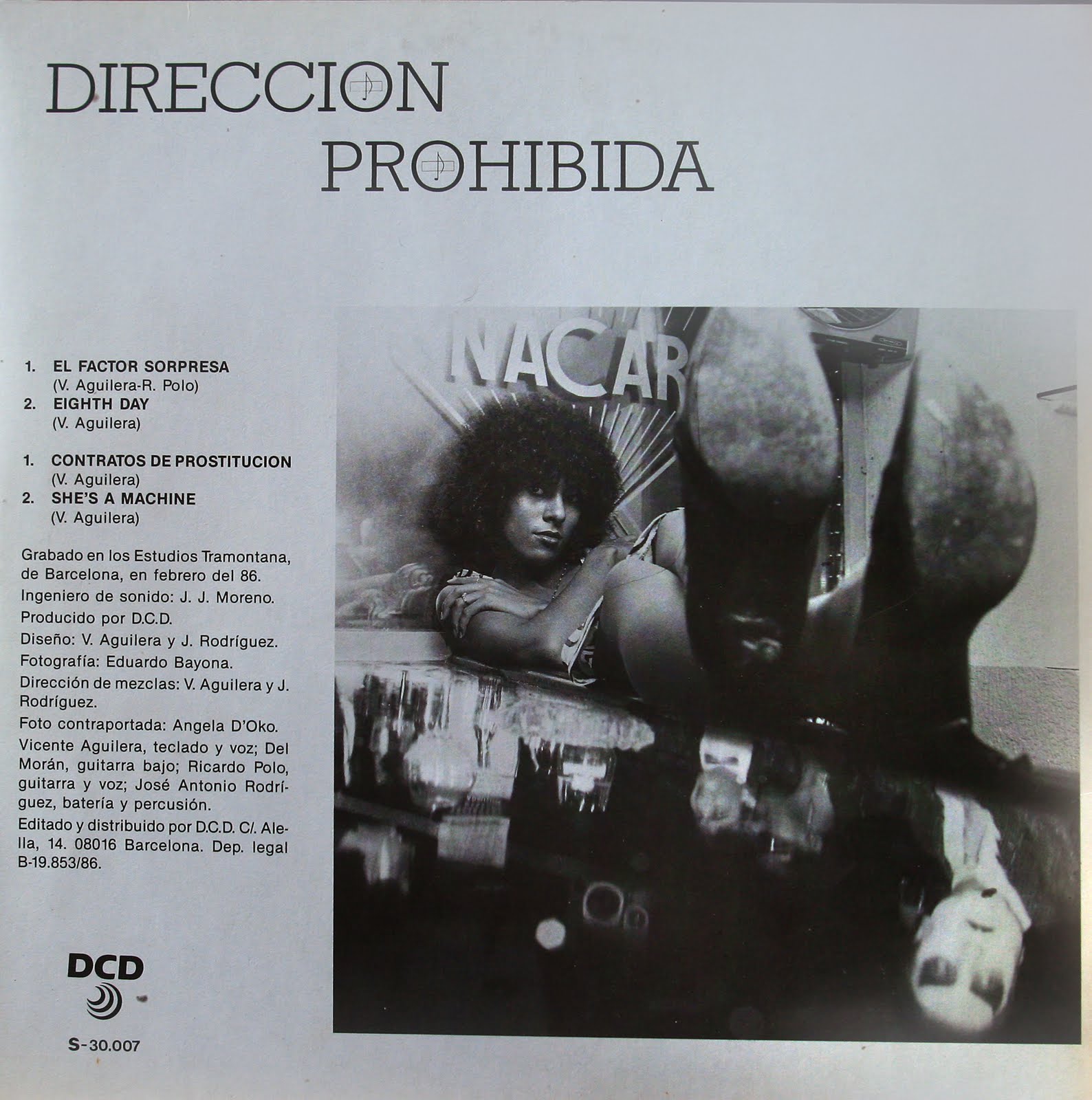 Vam Cyborg is a pioneer band in Spanish electronic music, which, all through several decades has followed an independent spirit concerning trends and sound spaces, always showing an absolute freedom of ideas.  Vam Cyborg was created in the mid 1975 by Vicente Aguilera, under the name of Cyborg, as an entity which was open to all sorts of musical activities, ideas and instruments. It underwent different formations, from the classical one (drums, bass guitar, guitars, keyboard and voice) to the most daring ones in those times (synthesizers, rhythm machines, sequencers, modified machines…and just a human being). In September 1981 Ricardo López joins them, and they start a series of performances (as an electronic duet) which they begin in the Basque Country and continue in Aragón. In their concerts, they add projections of images, metallic structures, make up and other elements which give a dramatic effect to the live and direct. They make two official recordings “Mortal Joy" and "Vam", and appear on different TV programmes. In 1983 they launch their first record: “Actos de maldad”, a Maxi Single. After that, "Gods Valley" edited by Linacero in 1984 (later included in the first maxmix by Mike Platinas and Javier Ussia) and in 1986 under the name of "Dirección Prohibida", they have their third work edited, in Barcelona.  In these stages there have been musicians such as Eduardo Bayona Estradera, ex- Corcovado and photographer, María José Cid, piano performer in concerts and conservatory teacher; Jesús Aparicio, ex-Vocoder, José Antonio Rodríguez, ex-Pedro Botero, Gloria Nadeau, Ricardo Polo, ex-Codorniz, Del Morán, Bunbury’s bass player amongst others who have collaborated in different moments of the group’s life.  Since 1987 Vicente Aguilera has been composing and making up new and old songs, developing his technique in the recording field. In November 1998, they launched in cd format the last work edited by the firm from Zaragoza Producciones Sin/Con Pasiones.  In September 1999, Ricardo López comes back to the group and, on October 14th, a new period of performances in the Fiestas del Pilar 99 (town festival of Zaragoza) begins, on the stage Las Murallas.  Vam Cyborg is found in the Electronic Music field, always open to the new technologies and at the vandguard. From the beginning and even today, with their latest work, they experiment new sounds and rhythms.  Vam Cyborg are:  - Jesús Aparicio: Synthesizers, Vocoder, Percussions and Voices  - Gloria Nadeau: Lead Vocals  - Vicente Aguilera: Synthesizers, Guitar, Percussions and Voices  - Ricardo López: Synthesizers, Percussions and Voices 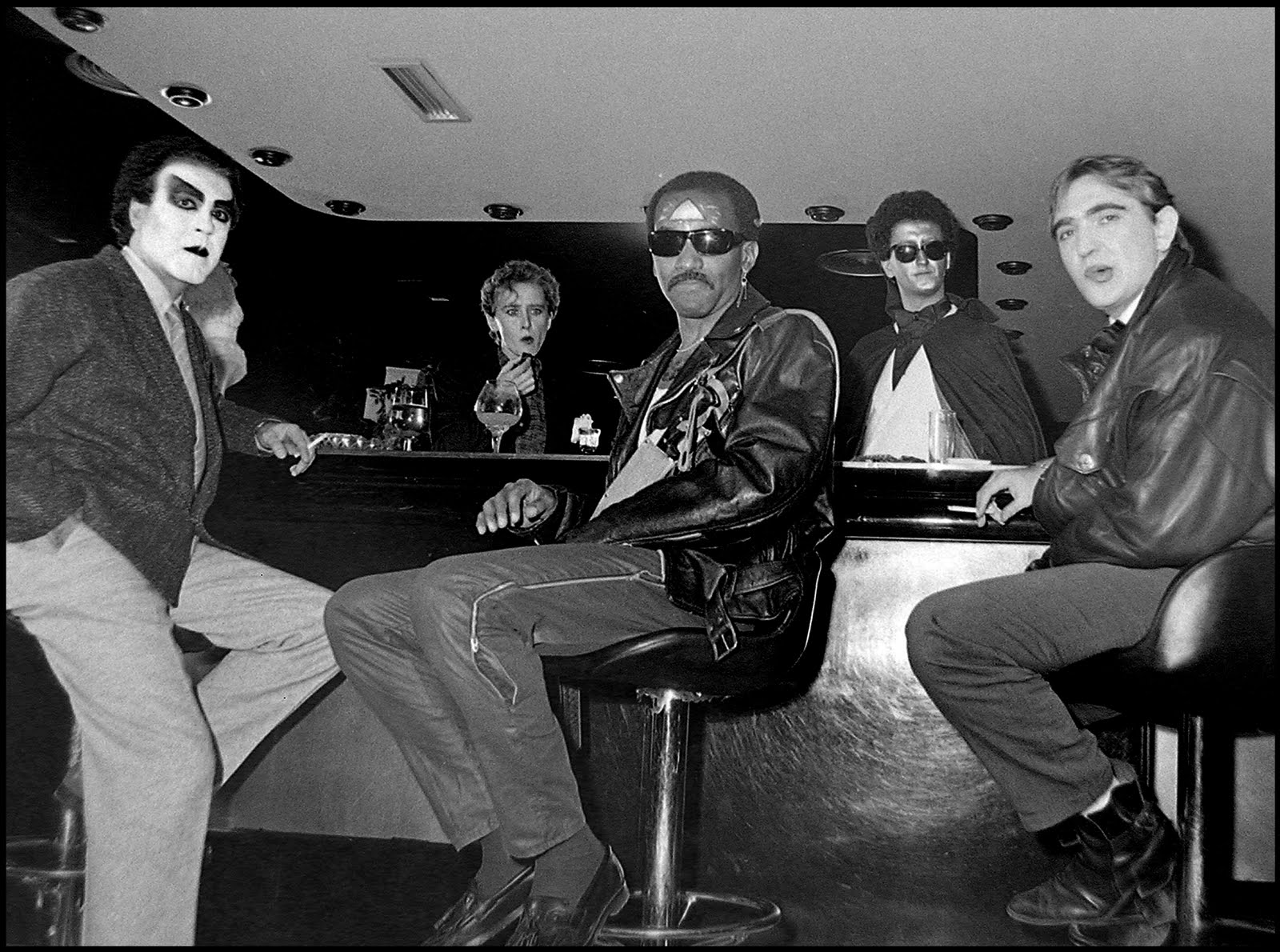 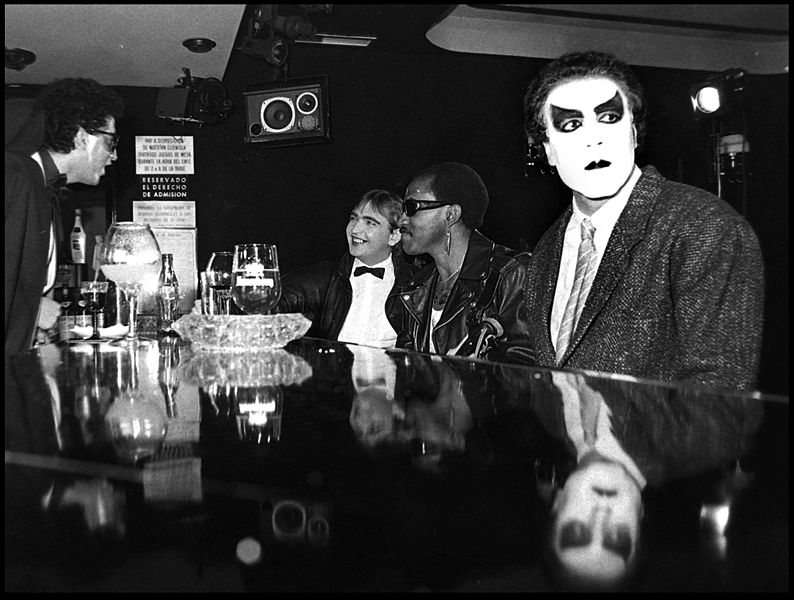 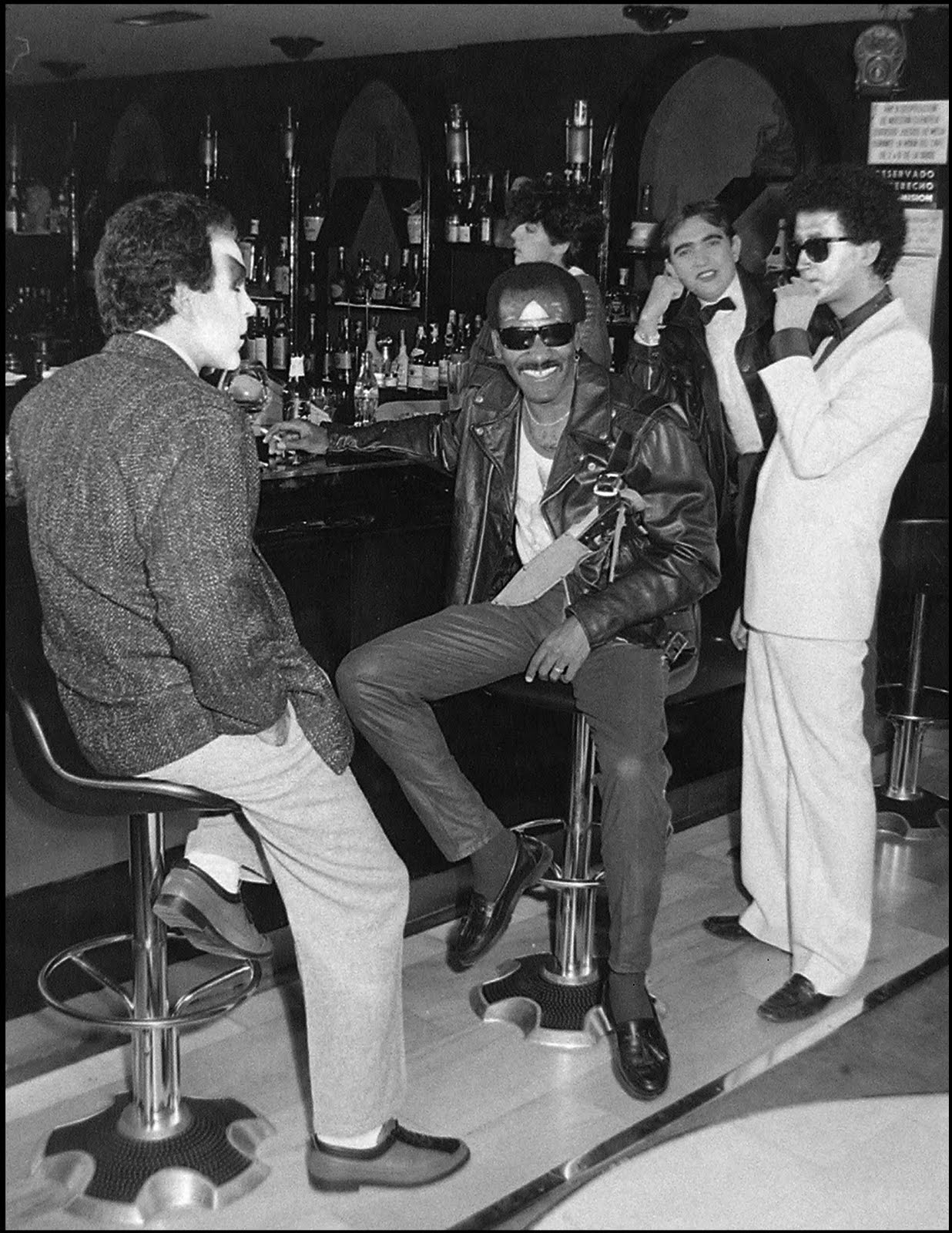 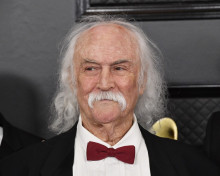 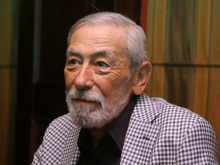 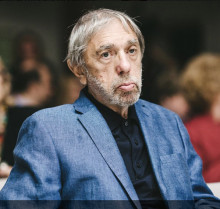