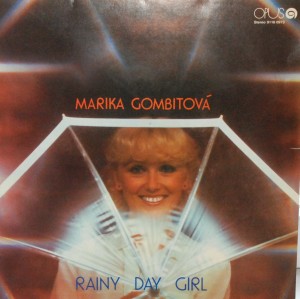 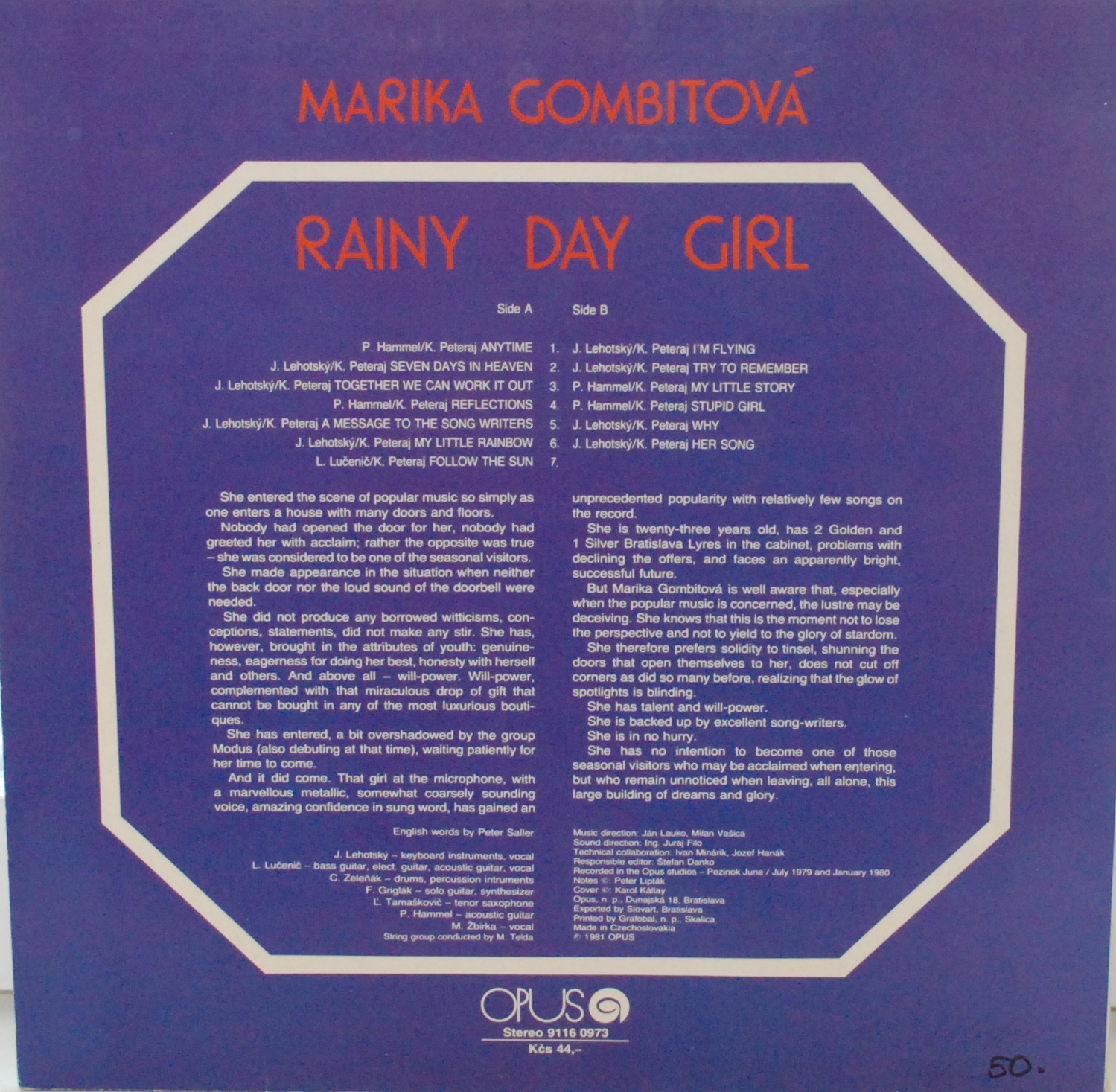 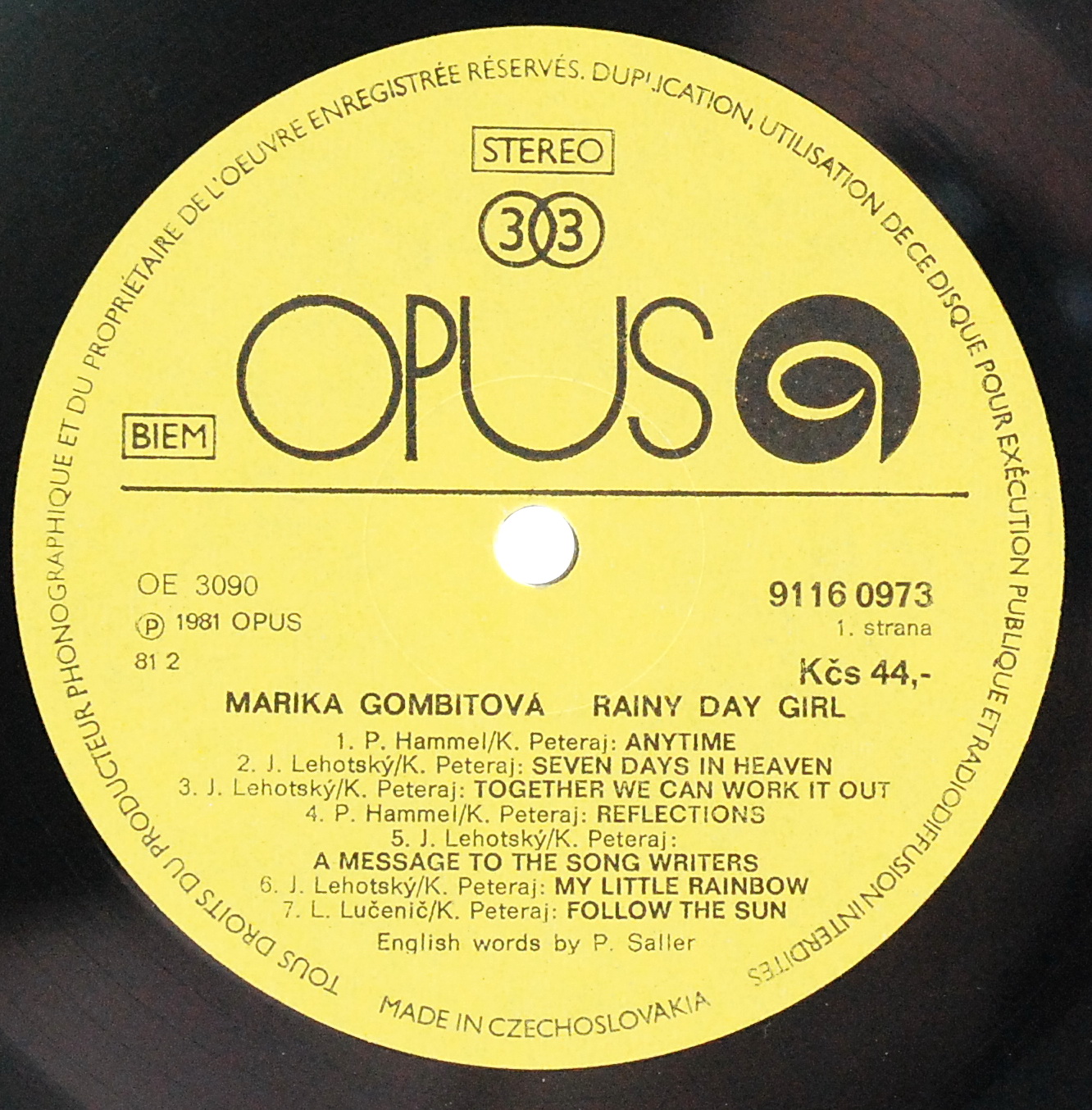 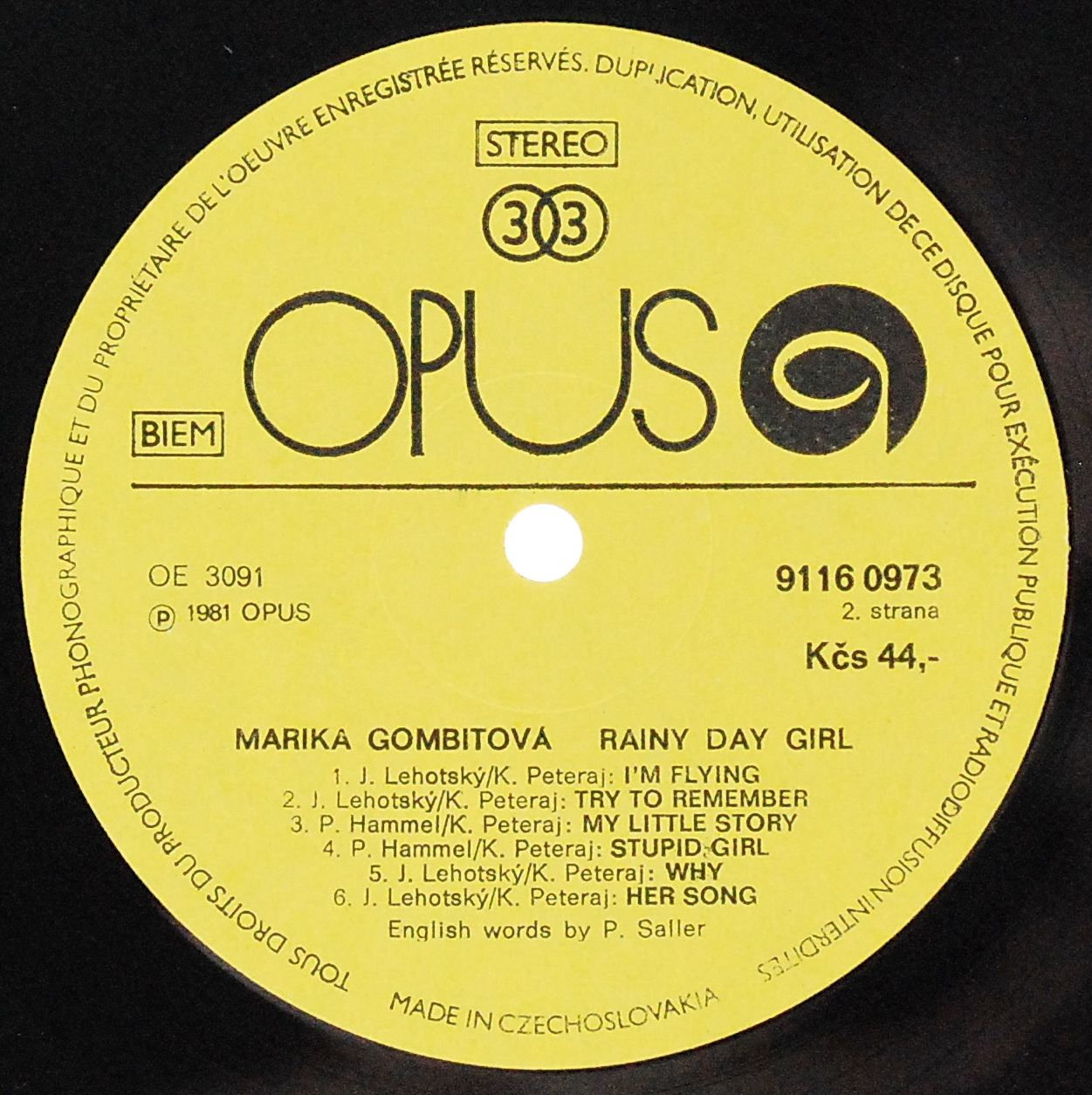 Marika Gombitová (Slovak: [ˈmarɪka ˈɡombɪtovaː], born September 12, 1956 in Turany nad Ondavou, Czechoslovakia) is a female singer-songwriter. Having sold one million records at least, she is considered as the most popular female vocalist in Slovakia.Her vocal range (falsetto excluding) overpasses two octaves, from e to fis. The authors of her biography book, published in 2008, labeled Gombitová as "a genius singer and a very exclusive person".Shortly after finishing her second album Môj malý príbeh (1981), released on the major domestic label OPUS, her career was adversely affected by a serious car accident on December 1, 1980. Although the singer has survived, as a result of the backbone and pith's injuries she has been tied to a wheelchair for life. Following a six month recovery, the artist returned to the spotlight, making top rankings and even touring again. Her condition forced her to withdraw from public in the late 1990s, eventually. Prior to that, she released Zostaň (1994), her final studio set to date.Gombitová's work, however, remain played by the leading Slovak and Czech radio stations. Most currently, her double platinum compilation entitled Vyznanie peaked at number #23 in the Czech Albums chart in 2007, while her airplay single "Tak som chcela všetkých milovať" charted on the Slovak Top 50 at number #20 in 2008.Among the singer's masterpieces are denoted "Koloseum", and especially "Vyznanie"(English: "Why (Must I Always Fail)?"). The composition received several music awards, including the first prize at the 4th Intervision Song Festival contest in Sopot, Poland in 1980.In 2007, the single was voted by the TV audience as Hit storočia (English: Hit of the Century). On June 20, 1990, Gombitová became the first Czechoslovak singer to appear on the Austrian chart Die Großen Zehn by ORF,presenting "Babylónia" from Kam idú ľudia? (1990). The title song from the album was dedicated to Stevie Wonder himself. The two met on Spring 1989, but the original plans to record a duet in common failed at last.[11][12] Marika Gombitová was born on September 12, 1956 in the village Turany nad Ondavou, East Slovakia, as the seventh descendent of Michal (December 19, 1913) and Margita (August 19, 1921, née Novotňáková). However, two of their former daughters, one of which was already given the name Mária, died due to hypothermia. Following her failure to study singing at the Academy of Music, she continued at the engineering school in Košice. While in high school, she sang in an amateur band called Profily. Later she performed with the orchestras of Juraj Szabadoš and Július Olajoš, and recorded at the Slovak Radio. 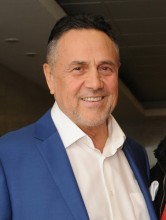 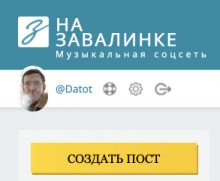 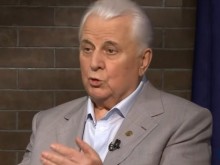 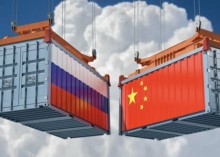